This time we are in San Sebastián. From the windows, we have an amazing view of the great Cantabrian Sea. At my side I have Pedro Subijana, one of the great masters of new Basque cuisine. Accompanying us and discovering new dishes is Borja Garcia-Argüelles. We are in “the classroom” of one of the best restaurants in the world, Akelarre. 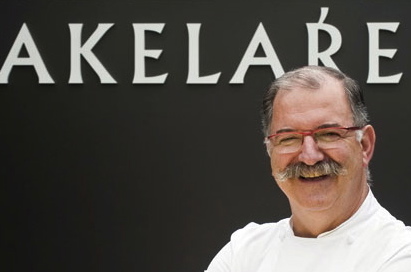 Pedro Subijana is an international gastronomy icon, co-author of new Basque cuisine and founder of Euro-toques (a European community of chefs). He tells us with a sparkle in his eyes and warm smile, how 12 young people achieved the renovation, evolution and propagation of Basque gastronomy around the world in a spontaneous way and for the pure love of their culture.

Subijana, Arzak, Irizar, Roteta, Arguiñano, Castillo, Fombellida, Manuel Iza, Jesús Mangas, Idiáquez, Pedro Gómez, y Patxiku Quintana decided that something had to change in Basque cuisine in order to not be forgotten. This initiative was favored by the moment of political and social transition that occurred at the end of Franco’s dictatorship.

“We were twelve friends that had a great time cooking together. We had a very big curiosity and we loved to make new things.  We were non-conformists and we had the courage to escape from the norm.  We wanted to revive the Basque cuisine and so we decided to start having meetings and exchange opinions about “what” and “how” we could do it.  The result were three guidelines: 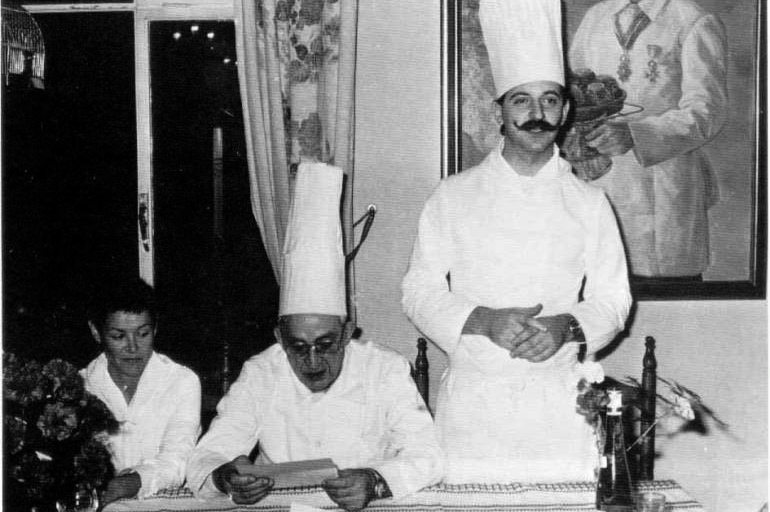 1st Discover why certain older dishes had been lost and recover old recipes.
2nd Learn to make those traditional recipes in the most authentic way.
3rd Contribute something to the culinary legacy, bettering it and not only repeating it.

While not all of them had their own restaurant yet, they made dinners and invited clients and friends. In these dinners, they prepared trial dishes in those months or weeks and then went out and had conversations with all the guests. This is how the attendees offered their critiques and opinions, enriching the work of the chefs. When one of the attendees liked a dish and ask who made it, the answer was that it had been cooked “by all and no one in particular.”

“We not only had these conversations, we also went to towns, neighborhoods, parties, fairs…we were looking for places where people were and we would start to cook; to tell what and why we were doing it. We did it all with pure spontaneity. To work as a team, we forgot about the competition and we collaborated with the person at our side and exchanged opinions. We were all friends, we got along very well and we knew that we could achieve many more things together than alone. Even though we had many differences, the union of those differences was good.”

This made it bigger and there was a lot of impact. They were invited to cook and present their philosophy in different regions and countries like China, France and Zaire. Once abroad, they learned about other cultures and they noticed that Basque cuisine was very good; but also that overseas, many interesting things existed. 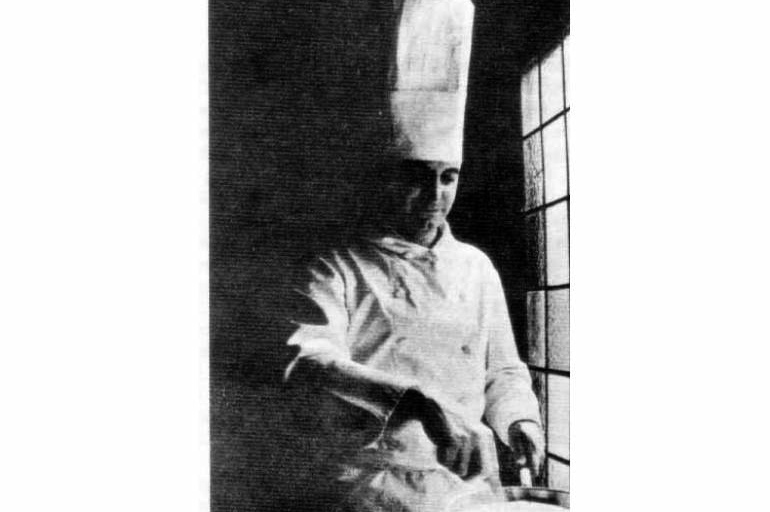 “We started to bring vegetable seeds and vegetables from other regions and countries, like celery and oak leaf. Little by little we were creating a mutual understanding with the producers that cultivated these herbs and vegetables and with time they were being introduced in city markets. The secret was to conserve what there already was and to give a little space for the new.”

Little by little, they each started establishing their own restaurants and in the end they decided, for different reasons that they should separate as a group. Nevertheless, they still remain united.

“People of different ages that had worked with us starting working on their own restaurants until the next generation came, the one of technological innovation in the cuisine.”

With the passing of time, they have realized that they have achieved much more than they could have imagined. They were not “conscious” of what they were doing and one of the most important things that they achieved was bringing prestige to the profession of chefs, which in those times did not have any merit. “My parents almost kicked me out of the house when I told them that I was not going to medical school because I wanted to be a chef.”

“All follows a line of evolution and people will always talk about “the way things were” and “the way things are now”; about the good and bad things, that’s how history is… That is no reason to get stuck though. It is essential to keep looking for new routes, find them, be selective, eliminate negative items, improve and modernize…but above all, respect tradition with love,” which, like we have already said, “is the great starting point.” 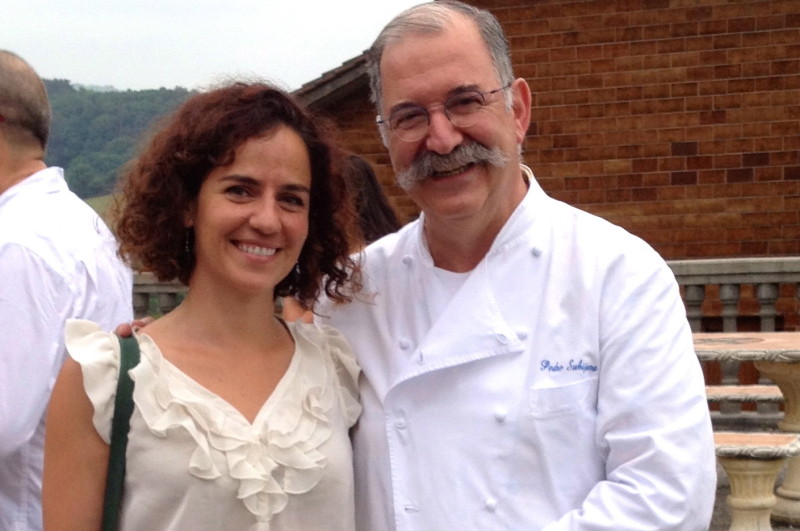